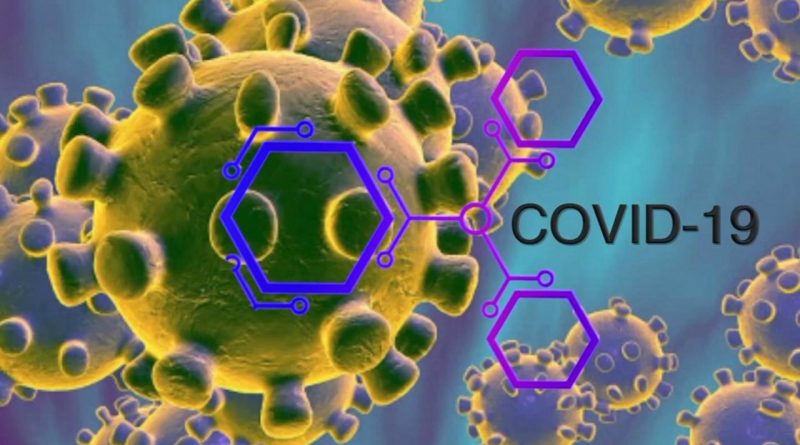 Introduction to COVID-19 – COVID-19 is a respiratory disease caused by infection with Severe Acute Respiratory Syndrome-Corona Virus-2 (SARS-CoV-2). The disease initially was zoonotic but it is transmitted subsequently from human to human. Transmission is through droplets and fomites during close unprotected contacts between an infector and infectee. These droplets emanating from the nostrils and the mouth of the infector passes through the nose and/ or the oral route of the infectee. The virus finds its way into the lungs and establishes infection. Contaminated hands are responsible for depositing the virus either orally or into the nostrils.

For antigen-antibody detection, the sensitivity and specificity should not be less than 95% using PCR as the standard.

RT PCR
This method detects the viral RNA. It is very sensitive and indicates infection with SARS-CoV-2 when the assay is positive. However, a negative test result does not at all times rule out infection. A negative result may mean the viral density may be below detection limit. RT-PCR assay result will be negative if an infection has run its cause leading to viral clearance.

SARS-CoV-2 IgM
Detectable during the acute phase of the infection.

SARS-CoV-2 IgG
Detected during infection and post recovery from the infection. 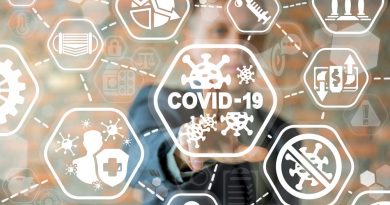 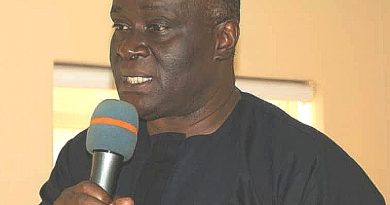 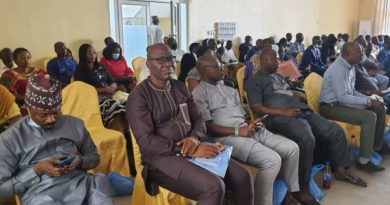 You are to submit 300 worth of test kits for the validation exercise and pay validation fees of Three Million Naira (N3,000,000.00) only, via the Remita platform on our website: www.mlscn.gov.ng.
To make payment, select ‘Public Medical Laboratory’ and describe payment as ‘Payment for Covid 19 Validation’.
For company registration, please fill the attached form for each company and attach all necessary documents with the relevant payment.
We will be glad to provide any further support to you and your team in the fight against this pandemic.