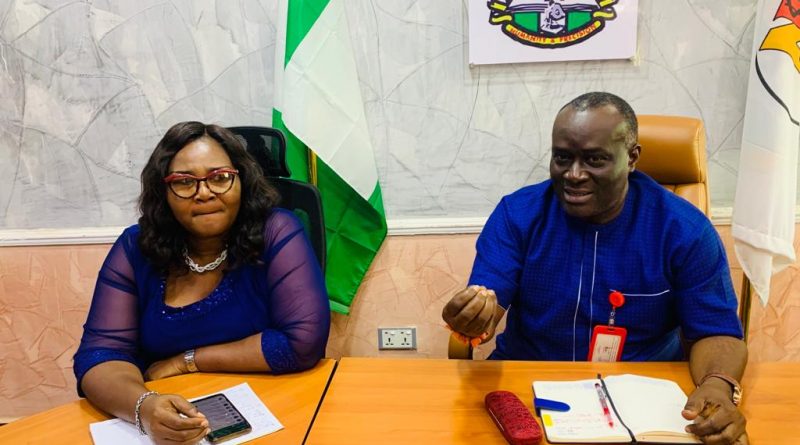 According to the Registrar, the digitalization of the licensing process became imperative not only to ensure the seamless issuance of the secure Annual Practicing License to deserving Medical Laboratory Scientists but also to maintain the transparency and integrity of the process. While apologizing for the teething problems associated with the innovation, he promised that the process would be expedited, for those who successfully upload their details, from next year. “The teething problems will not be there next year. We are spending our meagre resources on innovations to serve the stakeholders better,” he said, adding, “All we need is the support of the stakeholders. We are partners in progress and we need to keep working together harmoniously. I commend your team for the maturity in your approach to issues as there is nothing that cannot be resolved amicably.”

Erhabor, however, expressed regret that, despite the current wave of digital processes and applications in the country, some Practitioners still refused to embrace the new technology, entering wrong or incomplete details on the system, thereby causing needless delay to the process of issuing their license. “Some would, altogether, prefer to involve staff of MLSCN in things they can do by themselves, thereby exposing the platform to possible abuse,” he said.

The Registrar also warned against new Medical Laboratory Scientists reporting for the National Youth Service Corps mobilization without first obtaining their practicing license only to start calling MLSCN to intervene when they face embarrassment at the NYSC camp. “That sort of embarrassment can be avoided if we learn to do the right thing at the right time. I have always reiterated this point in virtually all my speeches, yet some of us would not adhere to the guidelines,” he said.

Earlier in his remarks, the Chairman of AMLSN, FCT branch commended MLSCN for its remarkable efforts towards sanitizing the health laboratory system, citing the recently concluded inspection of medical laboratories in Osun State to buttress his point. He also commended the Council for the recent innovations in the licensing process and expressed the hope that the innovation would expedite action on the process, which he said was a bit slow.

While imploring the Registrar to look into the association’s pending request for CPD credits given the public health lecture being organized by the branch, he also promised to sensitize his members on the need to embrace computer literacy and the benefits of the new MLSCN licensing platform. 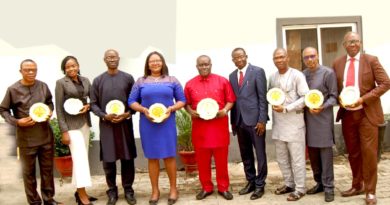 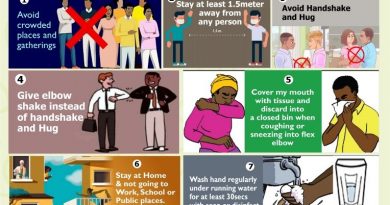 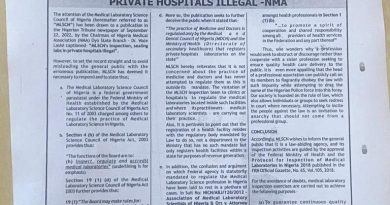